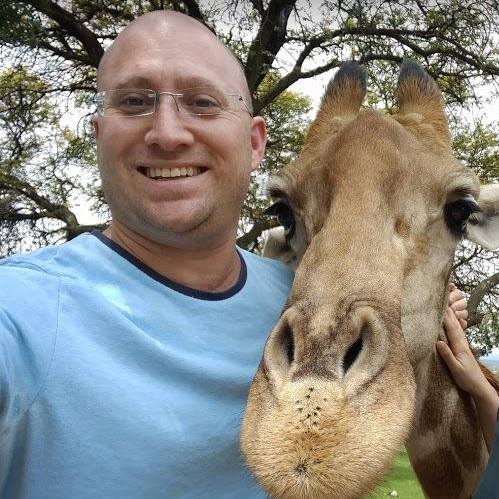 Tzvika (Josh) Avnery
Entrepreneur & Startup advisor
WiseStamp Co­Founder, Board member & former CMO, Jifiti.com Advisor, BizCol Advisor.
WiseStamp manages today over 60 Million emails a month and is
an official Google Premier technology partner. Tzvika is a long time SEO
and a serial entrepreneur, he created ”Israpoke”, the first localized to Israeli market
viral Facebook app, which reached over 100K users in less than 4 days.
Tzvika gained his SEO experience while working at TENS web marketing.
In 2008, Tzvika was named one of the “Most Promising Entrepreneurs in Israel”, by
TheMarker business magazine. Beyond being a passionate web geek, Tzvika loves to
be inspired by innovative ideas and people. In his non web surfing spare time, he is a passionate foodie
who loves cooking for friends and family and to collect cultural experiences. 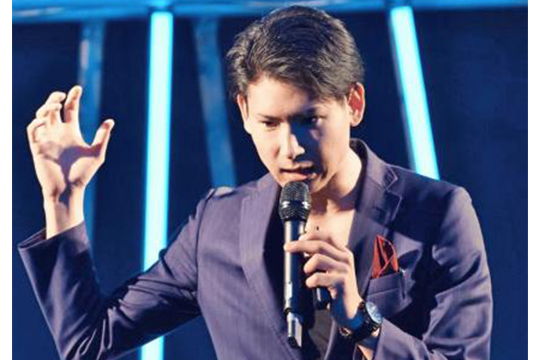 Ani Terada
Aniwo CEO & Founder
Ani Terada is the Founder and CEO of Aniwo. He started the business with 2 Japanese
co-founders as the first Japanese entrepreneur who established Israeli startup
which is backed a Japanese VC (Samurai Incubate Inc.) in 2014. The company is
running an innovation platform called Million Times that is one of the biggest database platform
to connect Israeli startups with global investors. Also he is working with Japanese government
as a coordinator at the Project for Promotion of Alliance between International Clusters
(Subsidized for the 2016 Program by Ministry of Economy, Trade and Industry JAPAN).
Kyoto University, MBA
▼Participation fee 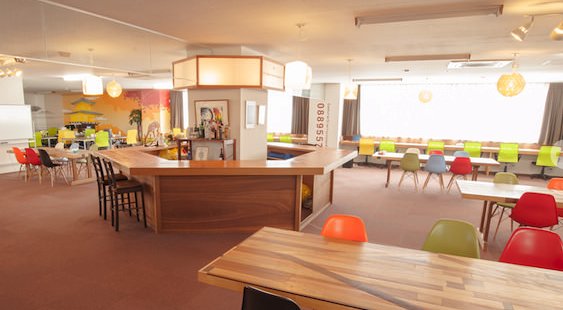